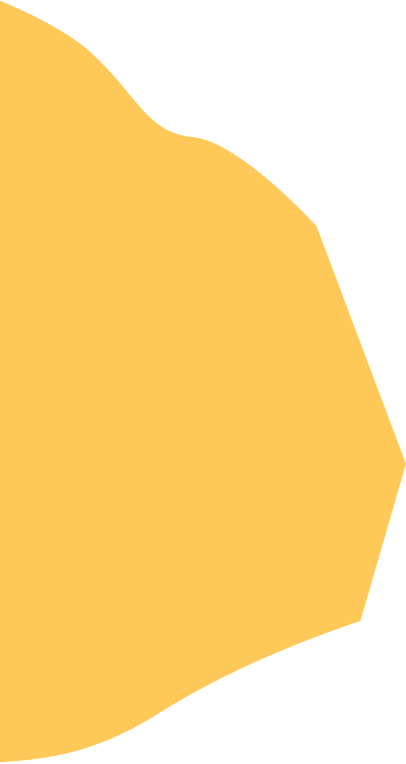 Beginning at $500, contributions to the KidZooU campaign are publicly recognized within KidZooU on an original natural world-themed mural on permanent display. Incorporated within the mural are the names of donors who contribute between $500 and $9,999. (Donors contributing $10,000 or more will be recognized on another donor display.)

The donor mural will stand as a proud representation of the community’s support of the Philadelphia Zoo and this historic project.

A Message from Gretchen Burke and Matt Hamilton, Campaign Co-Chairs

When the first children’s zoo in North America opened in 1938 at the Philadelphia Zoo, families were delighted to be able to enrich their wildlife experience with hands-on animal interaction. These experiences have been building treasured memories for decades, bringing joy and enlightenment to generations of families throughout this region. On April 13, 2013, when KidZooU: The Hamilton Family Children’s Zoo & Faris Family Education Center opened its doors, there were plenty of hands-on animal experiences available, along with new sky-high opportunities to directly engage with wildlife.Children will be able to ascend “Kid Tower,” an 18-foot high climbing structure that allows goats and children to observe each other in parallel action, eye-to-eye. The “Primate Lookout” will connect animals such as colobus monkeys and lemurs to KidZooU through the Zoo’s latest treetop trail. A two-level climb will bring children to an observation area alongside of these fascinating primates.KidZooU will truly change the children’s zoo model from the 1938 “petting zoo” to a 21st-century wildlife academy.The Campaign for KidZooU is approximately $5 million away from our fundraising goal of $32.3 million. We are thrilled by the support received to date from so many donors, and are especially grateful for the Challenge Grant the Zoo that has been awarded by The Pew Charitable Trusts.Whether you come to KidZooU to brush a miniature horse, climb the Kid Tower next to a goat, or learn about how to help preserve the native habitats of butterflies, you and the children in your life will come away with a new view of the natural world. And when you change the way children see the world, you change the world they see.For more information, please contact Ashley Eldredge at 215-243-5625 or [email protected].